Will You Break The Record?

The Kenai River currently holds the King Salmon world record of 97lbs. 4oz. set by Les Anderson of Soldotna in 1985. What do you say we break that record! 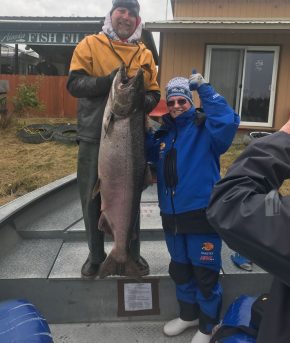 The best way to describe King Salmon fishing on the Kenai River is to compare it to big game hunting. It won’t be non-stop action, but it’s definitely worth the wait! These fish are an amazing species and there’s not another place in the world where you can catch King Salmon this size, and that’s a fact. If you are up to the battle, we’re here to be your guide. We use the best gear to hook these fish, and once they’re on the line they’ll take you for a ride. Who knows, maybe this will be your year. Records were made to be broken, and nothing would make us happier than to see you reel in a record breaking King Salmon. 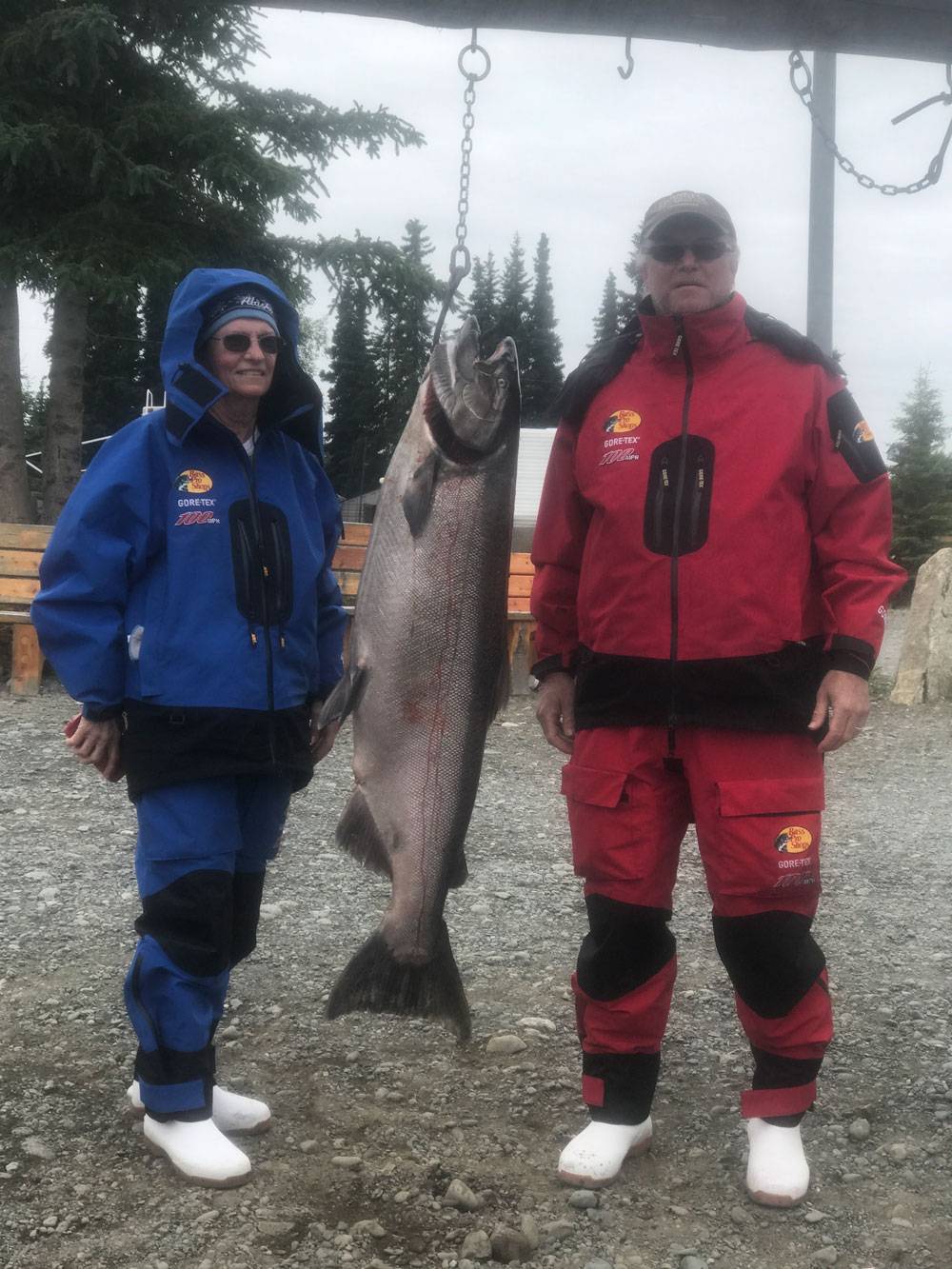 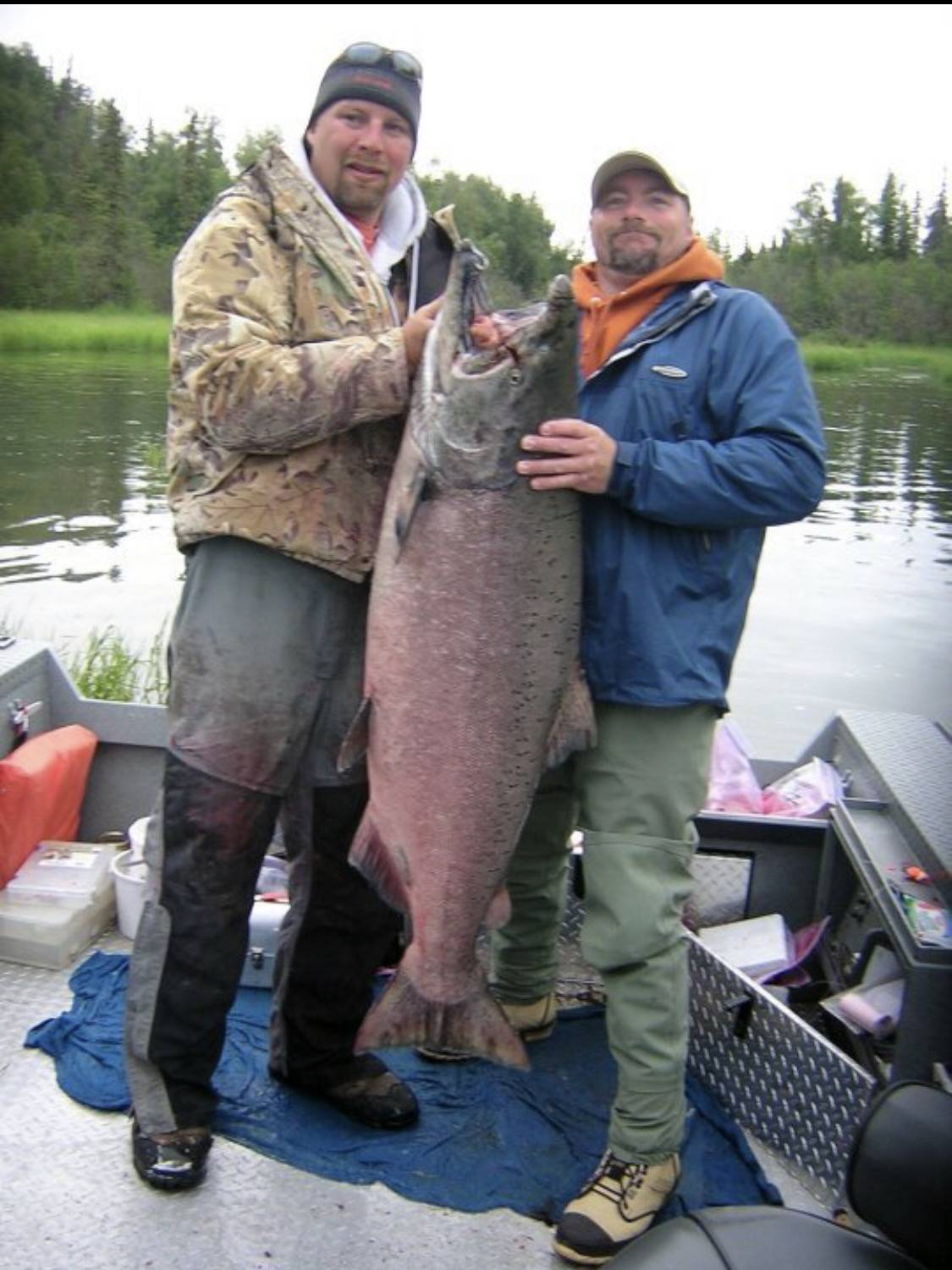 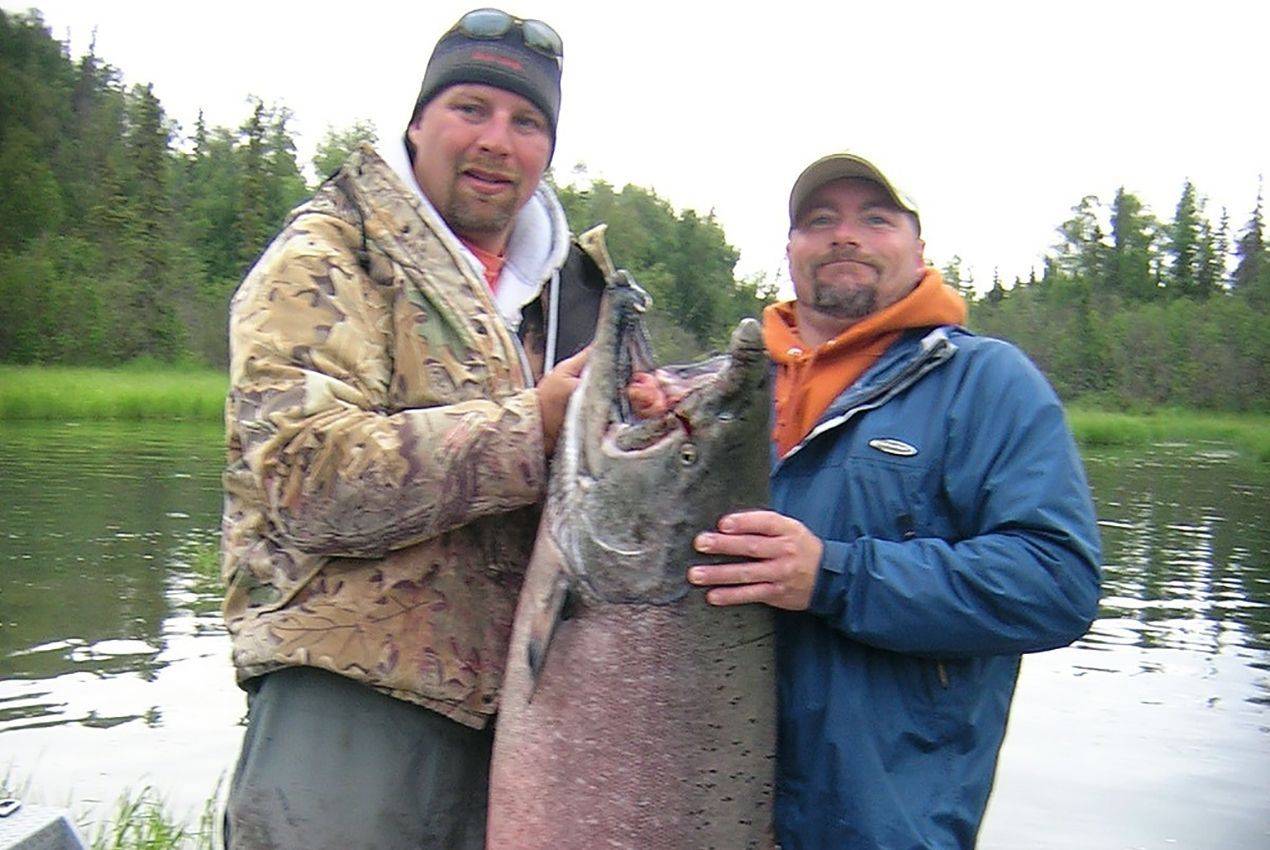 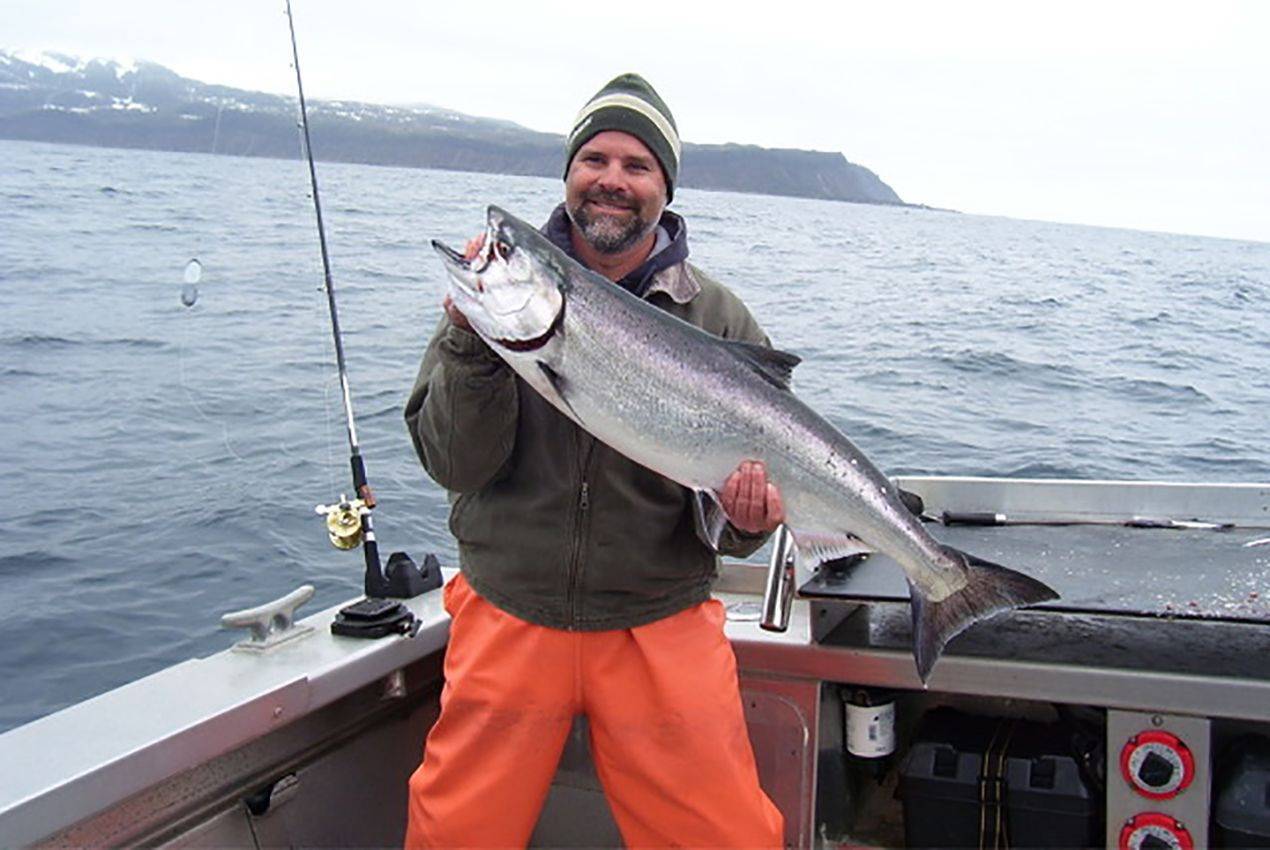 Salmon Fishing in Alaska begins in May and runs through the end of July.  If you’re looking to hit the river at peak time, July is the best time to schedule your visit.  Please book early as these seats are typically reserved well in advance of the season.

A few rules to keep in mind when fishing on the Kenai River: